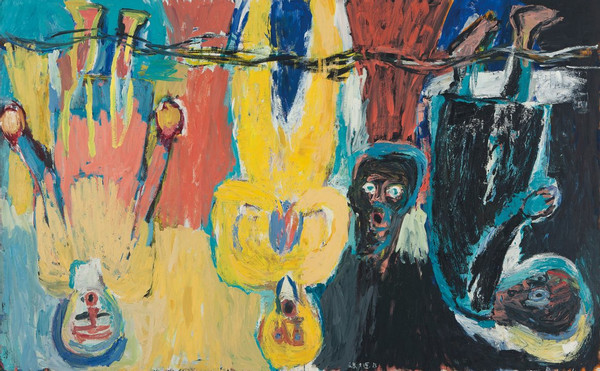 Baselitz: Six Decades at the Smithsonian Institution's Hirshhorn Museum is the first major US retrospective in more than twenty years of one of Germany’s greatest living artists, marking the artist’s 80th birthday.

With more than 100 works highlighting every phase of Baselitz’s six-decade career from the 1950s to today, this milestone exhibition features work never before seen in the U.S. and cements Baselitz’s reputation as one of the most original and inventive figurative artists of his generation.
Read more